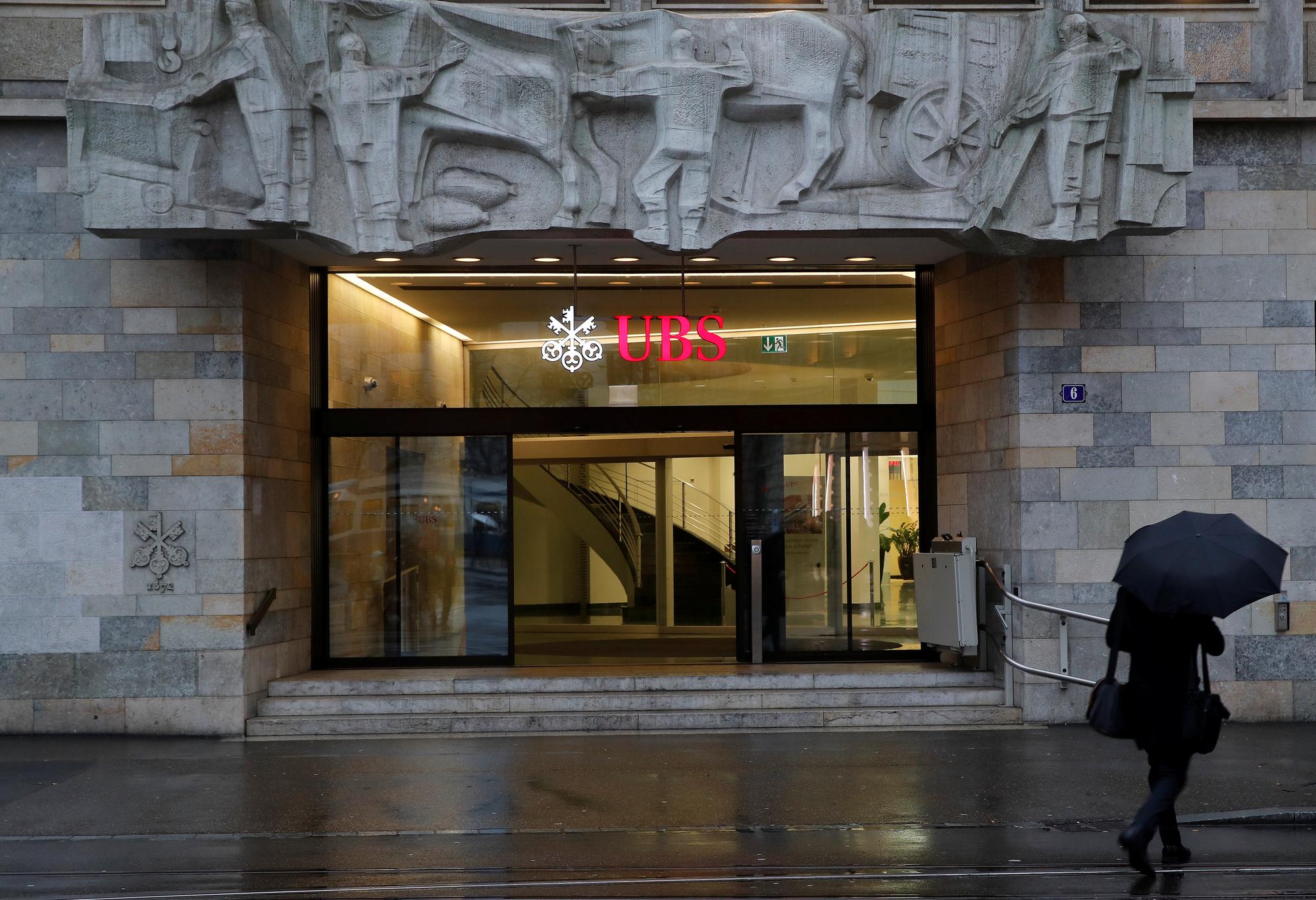 WASHINGTON (Reuters) – The U.S. derivatives regulator is set to announce it has fined European lenders UBS, HSBC and Deutsche Bank millions of dollars each for so-called “spoofing” and manipulation in the U.S. futures market, three people with direct knowledge of the matter told Reuters.

The enforcement action by the Commodity Futures Trading Commission (CFTC) is the result of a multi-agency investigation that also involves the Department of Justice (DoJ) and the Federal Bureau of Investigation (FBI) – the first of its kind for the CFTC, the people said.

The fines for UBS and Deutsche Bank will be upward of ten million, while the fine for HSBC will be slightly less than that, the people said, without providing exact figures.

Spokesmen for HSBC, Deutsche Bank and UBS declined to comment.

Spoofing involves placing bids to buy or offers to sell futures contracts with the intent to cancel them before execution. By creating an illusion of demand, spoofers can influence prices to benefit their market positions.

Spoofing is a criminal offense under a provision implemented as part of the 2010 Dodd-Frank financial reform.

Some of the manipulative behavior came to light as a result of the authorities’ previously-settled probes into forex market manipulation while UBS self-reported the wrong doing, according to two of the people with knowledge of the matter.

The bank investigations have been ongoing for more than a year, one of the people said.